Meanwhile… netprov studio consults on social media and transmedia stories with individuals and organizations big and small.
From writing and image-making to developing participation strategies and narrative strategies — we do it all.
And have a blast doing it. 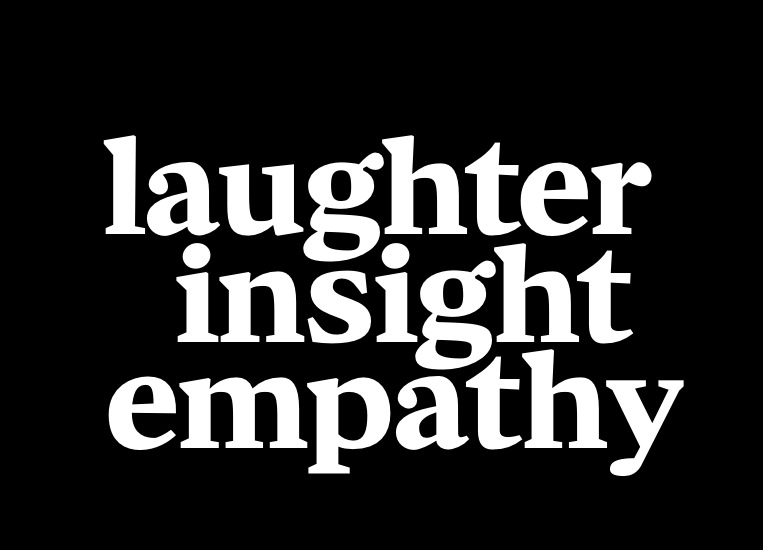 Our thanks and admiration to our friends the Featured Players, who play elaborate characters and crack us up so completely!

Our thanks and cheers for the many Players, those participants we don’t know in real life, who drop in to add their creativity and are constantly teaching us how deep netprov can go!

…we — Rob Wittig and Mark C. Marino — are the party hosts.

Together we have directed, produced and done lead writing for netprovs that have attracted crowds of participants, surprise, delight, and critical acclaim.

Rob Wittig‘s (robwit.net) background combines Literature, Graphic Design and Digital Culture. He is the Chair of the Literary Advisory Board of the Electronic Literature Organization. He co-founded the legendary IN.S.OMNIA electronic bulletin board with the Surrealist-style literary and art group Invisible Seattle. He received a Fulbright grant to study the writing and graphic design of electronic literature with French philosopher Jacques Derrida in Paris. Rob’s book based on that work is titled Invisible Rendezvous.

Alongside his creative projects, Rob has worked as a writer, designer and creative director in major publishing and graphic design firms in Chicago. Rob’s web project “Fall of the Site of Marsha” was among the first works of electronic literature to be archived in the Library of Congress. In 2011 he earned an M.A. in Digital Culture from the University in Bergen, Norway (equivalent to an American M.F.A.) Rob teaches in the Departments of Art and Design and Writing Studies at the University of Minnesota, Duluth.

Mark C. Marino (markmarino.com) is a writer and scholar of digital literature living in Los Angeles. He is the Director of Communication of the Electronic Literature Organization. His works include “Living Will,” “a show of hands,” and “Marginalia in the Library of Babel.” He was one of ten co-authors of 10 PRINT CHR$(205.5+RND(1)); : GOTO 10 and is a collaborator with Jessica Pressman and Jeremy Douglass on the forthcoming Reading Project: A Collaborative Analysis of William Poundstone’s Project for Tachistoscope {Bottomless Pit}. He is currently working with his two children on a series of interactive children’s stories entitled Mrs. Wobbles and the Tangerine House. He is an Associate Professor (Teaching) at the University of Southern California where he directs the Humanities and Critical Code Studies (HaCCS) Lab.